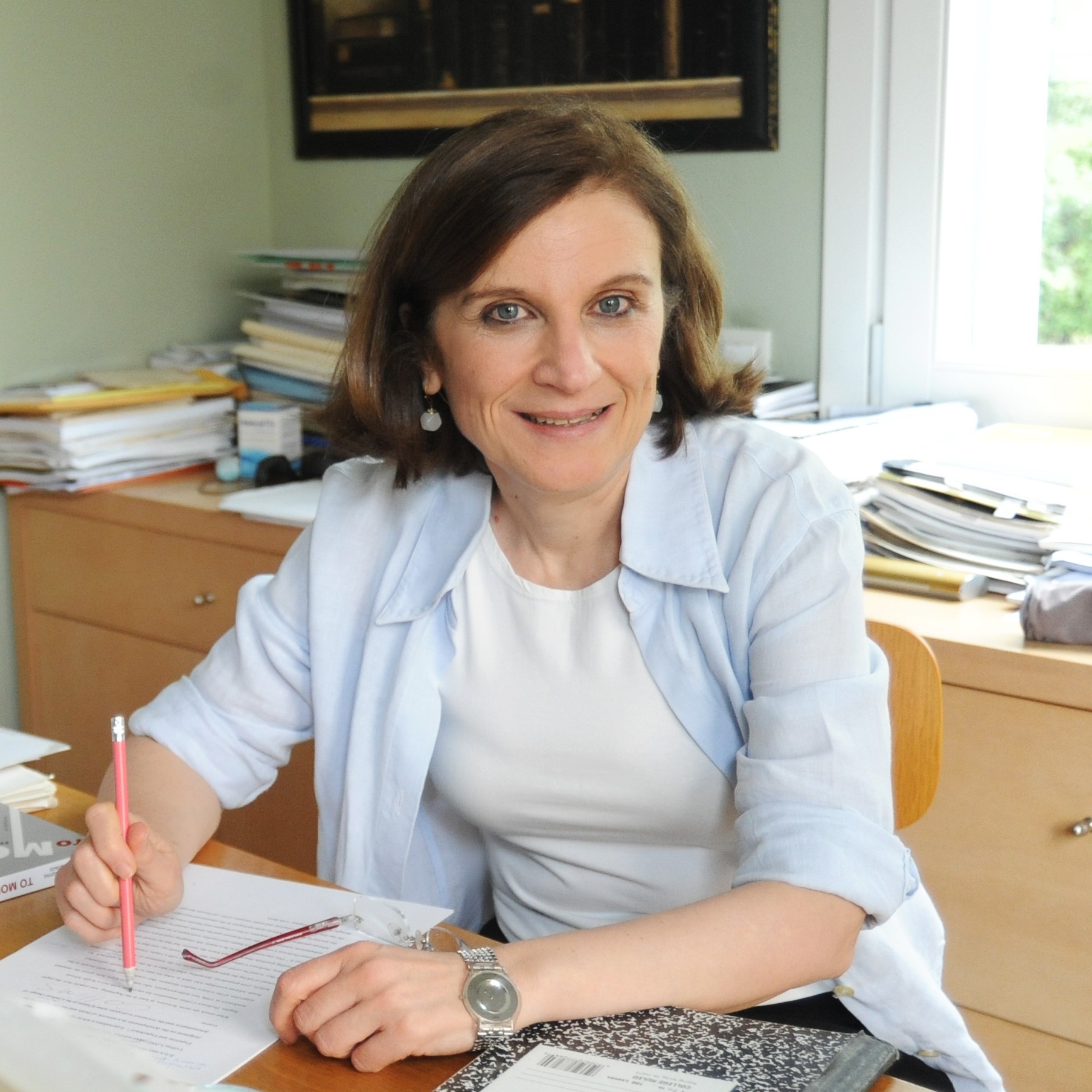 As the Cambridge University professor, the classicist Mary Beard, has said in her article ‘Do the Classics Have a Future?’ (New York Review of Books, Jan 12, 2012), ‘there has been no generation since at least the second century AD that has imagined that it was fostering the classical tradition better than its predecessors.’ Beard may have commented on the perceived decline and constant state of crisis of the classics, but what she said holds for the humanities in general. Articles and books on the crisis of the humanities and the ways to save them, are always on demand and are steadily published. Beard described the situation in the same essay as ‘a strange form of hospital drama, a sort of academic ER, with an apparently sick patient (the classics) surrounded by different doctors who can’t quite agree on either the diagnosis or prognosis.’

Yet, despite the drama and the worries about the fate of the humanities, they have never gone away, nor have they lost their status in and outside the academy. They may be considered marginal or a preoccupation of leisure, but they are still valued, at least in principle, as indispensable in education and human life. There are certainly disagreements as to the causes of the humanities’ retreat in different historical periods and their prospects in the future, but the discussion functions as a constant reminder of the possibility of their passing into oblivion and keeps us alert as to where they currently stand and how they can be strengthened.

In recent years, the mutual distrust between C.P. Snow’s two cultures, i.e., the literary and the science world, has spread to include scholars of all colors, irrespective of whether they belong to the domain of belles lettres or the natural sciences. The public is very critical of, if not hostile to, literary intellectuals, scientists, experts, or the elites in general.  Citizens have trouble understanding what experts are saying and, subsequently, show no respect for their recommendations and analyses. This means that the skeptical attitude encompasses and is addressed to both persons and disciplines. The erosion of expertise and of science and the undercutting of the authority of experts has fed populism, has led to a post-truth state of affairs and has had very undesirable consequences as regards life and death problems, such as, climate change, vaccines and the response to the recent pandemic. The humanities can act as the go-betweens, the mediators between science and the public, in order to inform people of what science is all about, how it argues, the status of its findings, how scientific models work, how scientific theories change, the function of evidence, where scientific authority lies, the role of science in public policy and public life. Scientists themselves cannot do that. Humanities can also draw and elucidate conceptual distinctions and focus on how these issues are debated and weighed in decision-making.

The second major challenge for the humanities in our contemporary world is the multicultural and pluralistic nature of current democracies. In contemporary societies, with the movement of populations as refuges or/and immigrants, with the rise of identity politics, the emergence of religious fundamentalism, the significance of new powers on the international scene, the issue of communication and understanding between different groups and cultures is highly relevant and crucial since grave differences can be observed between concepts, values, beliefs, standards and worldviews.  The typical reaction to this plurality and difference is either to force assimilation of one group to another with the possible results of subordination and submission or to keep the groups distant and separate with the possible results of mutual unintelligibility, conflict or mutual indifference. Humanities can help promote mutual understanding and cooperation in common endeavors through the study of languages, histories, literatures, religions, cultures and by advancing artistic creation.  Research in the humanistic disciplines can forge comparisons, acquaint us with aspects of cultures that were ignored, shed new light on well-trodden roads.

A third domain of research that is acutely needed in an environment of rapid technological advances is the one that encompasses ethical considerations that pertain to various aspects of innovative developments. Issues of privacy, of data appropriation and handling, of assessment of risk, issues of identity and individual integrity in the age of post-humanism call for ethical probing and evaluation. They also call for interdisciplinary research, for the cooperation of the humanities with engineering, math and the natural sciences. This joint effort would be both epistemically and socially beneficial. The explosive expansion of research also poses new questions that can be addressed by the humanistic disciplines, namely, questions that relate to the independence of research, the ethics of publication and dissemination of knowledge, the changing roles of the individual researchers, research centers and universities and their connection to the business world.

The humanities are also expected to offer what they are always valued for, i.e., analytical skills, the cultivation of critical thinking, the stretching of the imagination. By analyzing and interpreting texts, we learn to understand other people; we come to appreciate different perspectives, we learn to form arguments, make distinctions, raise objections, establish analogies, point to similarities and differences; we discover hidden assumptions, detect tensions and inconsistencies, question certainties and challenge authorities. Exposed to art, we sharpen our perception and sensitivity and expand the range of our experience. Finally, the humanities help us find and solidify our identity, span the vector of time, from the past to the present and future, put things into perspective, and reflect on the conditions and meaning in life.

Professor of Philosophy of Science

Dept. of History & Philosophy of Science