Gender, Migration, Digital and Health Humanities: A Memorandum for the World Humanities Report 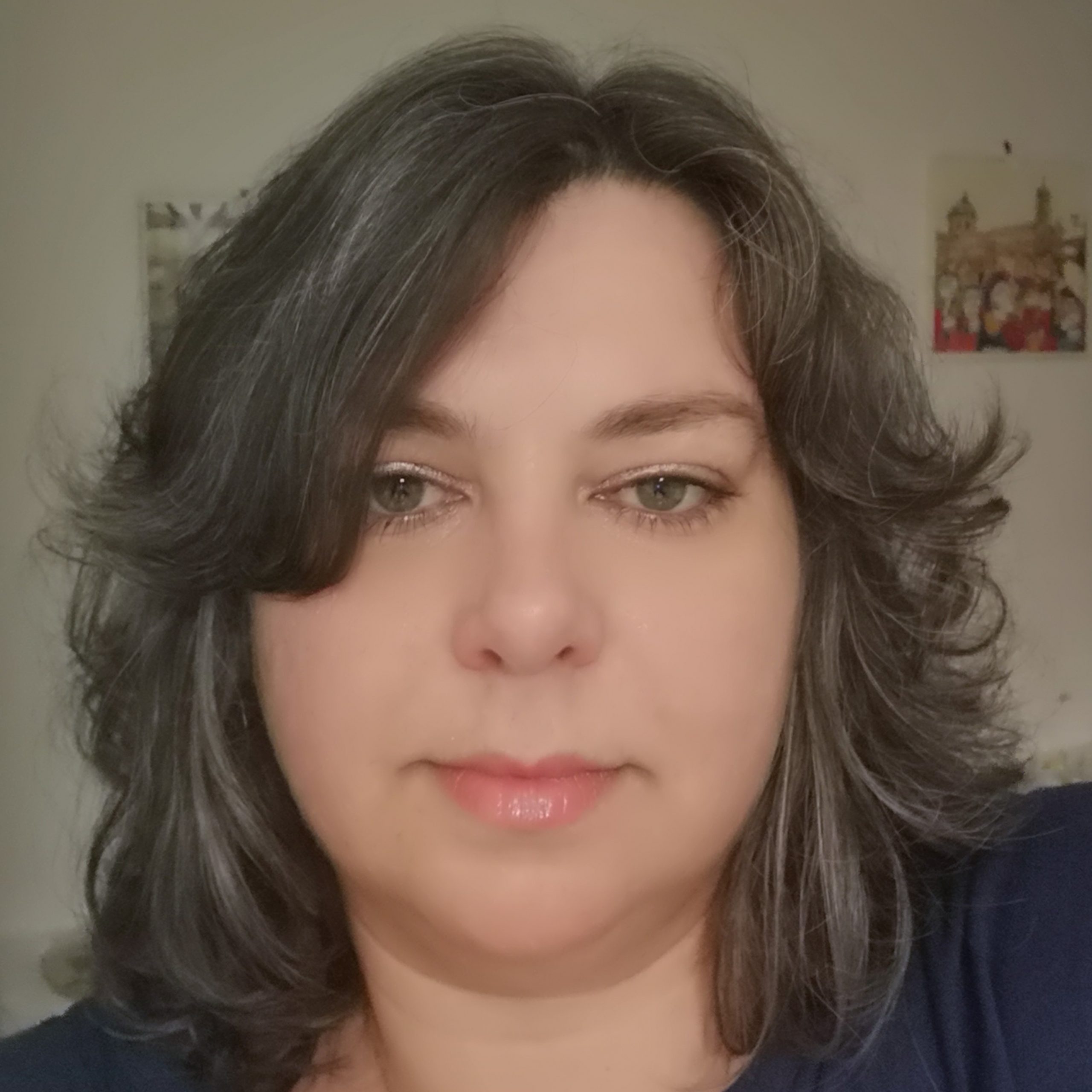 Valentina Castagna is Associate Professor of English Literature at the University of Palermo. She was Associate Research Fellow at Birkbeck College, University of London, in 2016-2017. She is a member of the Unipa Research Centre “Migrare” (Migration), CIR. Since 2015 she has worked with Marina Warner on the international project Stories in Transit in the UK and Italy.

She has published books and articles in the field of Women’s Studies on contemporary writers such as Michèle Roberts and Marina Warner, and medieval works such as The Book of Margery Kempe, focusing on contemporary rewriting of myths and popular culture, and on women’s life writing.

At present she is working on radio plays by contemporary English writers.

The following memo includes a series of thoughts on some issues which I believe should be urgently addressed within European academia. All the fields of study recalled below are mentioned because I think that they respond to the need to keep close contact between humanities (and literature in particular) and the rapidly changing social, historical and cultural contexts in Europe. Research groups and dissemination actions in these fields have the potential to bring together reflections on current, decisive issues for the future of European societies.

Contemporary society urges us as scholars to dwell on new areas of research but also to continue on the path taken in humanities and literary studies at the end of the previous century. Today it seems urgent to continue research in the field of Women’s and Gender Studies. If, on the one hand, it seems that several objectives have been achieved with regard to the emancipation of women and the representation of women’s roles society, both in private and public spheres, in many European countries, on the other hand, we realize that the old gender stereotypes are still very strong and undisputed in several social environments. Humanities should work towards the understanding of the effects that the emancipation of women, both in the domestic and in the professional sphere, have had on relationships, in particular on heterosexual relationships, which show a worrying increase in uxoricides and feminicides. It is therefore still essential to use and refine the research tools offered by theorists and scholars within the field of Women’s and Gender Studies, investigating such widespread social phenomena from an interdisciplinary perspective.

Another area that should not be abandoned in the coming years in Europe is the study of migration and its effects on the identity and experience of ‘arrivants’ (Kamau Brathwaite) and the society of arrival. This should be connected to cross-European projects and missions working at several levels (research, education) on the construction of an awareness of an open and inclusive European citizenship, which we are far from seeing achieved and is actually presently in serious danger (as Brexit has clearly shown). Migration flows are leading to demographic, social, and cultural changes of enormous magnitude in countries such as Italy (decades later than in France, Germany, and other countries) where it is necessary to build awareness that individuals can share the same nationality regardless of the categories of race or ethnicity they belong to. It is urgent to tackle such issues from a postcolonial perspective in order to fight the proliferation of hate acts and hate speech against non-white European citizens and ‘arrivants’/migrants from other continents (Africa, Asia). Fostering research in this field and helping with the circulation of results both at an academic and a more popular level can only offer benefits to the development of an increasingly multi-ethnic European society, in a perspective of mutual knowledge and understanding of cultural specificities, especially when we consider those countries (like Italy) where huge flows of migration are still taking place.

There is a growing need to study the connections between literature and the media, especially social media, as they impact the fields of information, social relations and forms of everyday communication. From a literary perspective — especially now that we are forced to use social media even for cultural events and activities due to the Covid-19 pandemic — it is necessary to start studying the effects of live performances of poetical readings, spoken-word events, art exhibitions and installations that are created or redesigned for transmission via social media, or with the awareness of a final destination online. We should reflect on the ways that these new technologies are modifying methodologies of writing and impacting the creation of art works and literary works, in light of this form of dissemination. For instance, English poetry from the beginning of the era of digitization and social media seems to have received a new impetus, going on to influence even the writing of fiction. It would be useful, then, to foster related research in the fields of Digital Humanities and Sound Studies.

The COVID-19 pandemic has led the academy to reflect on the effects of the disease, both in purely physical, bodily terms (representation of the fragility of the subject) and in relation to its social effects and reverberations in culture. Research in fields such as Health Humanities should be pursued to better understand this phenomenon, and how it represents a watershed in the European experience (we should consider that before March 2020 pandemics were seen as catastrophes of the past or limited to continents that many Europeans persist in inferiorizing and primitivizing). An interdisciplinary approach based in sociology, anthropology, psychology, and literary studies would help in understanding the impact that this event of huge historical significance is having on European societies in so many respects (poverty, loss, trauma, solitude, frailty, formal education).