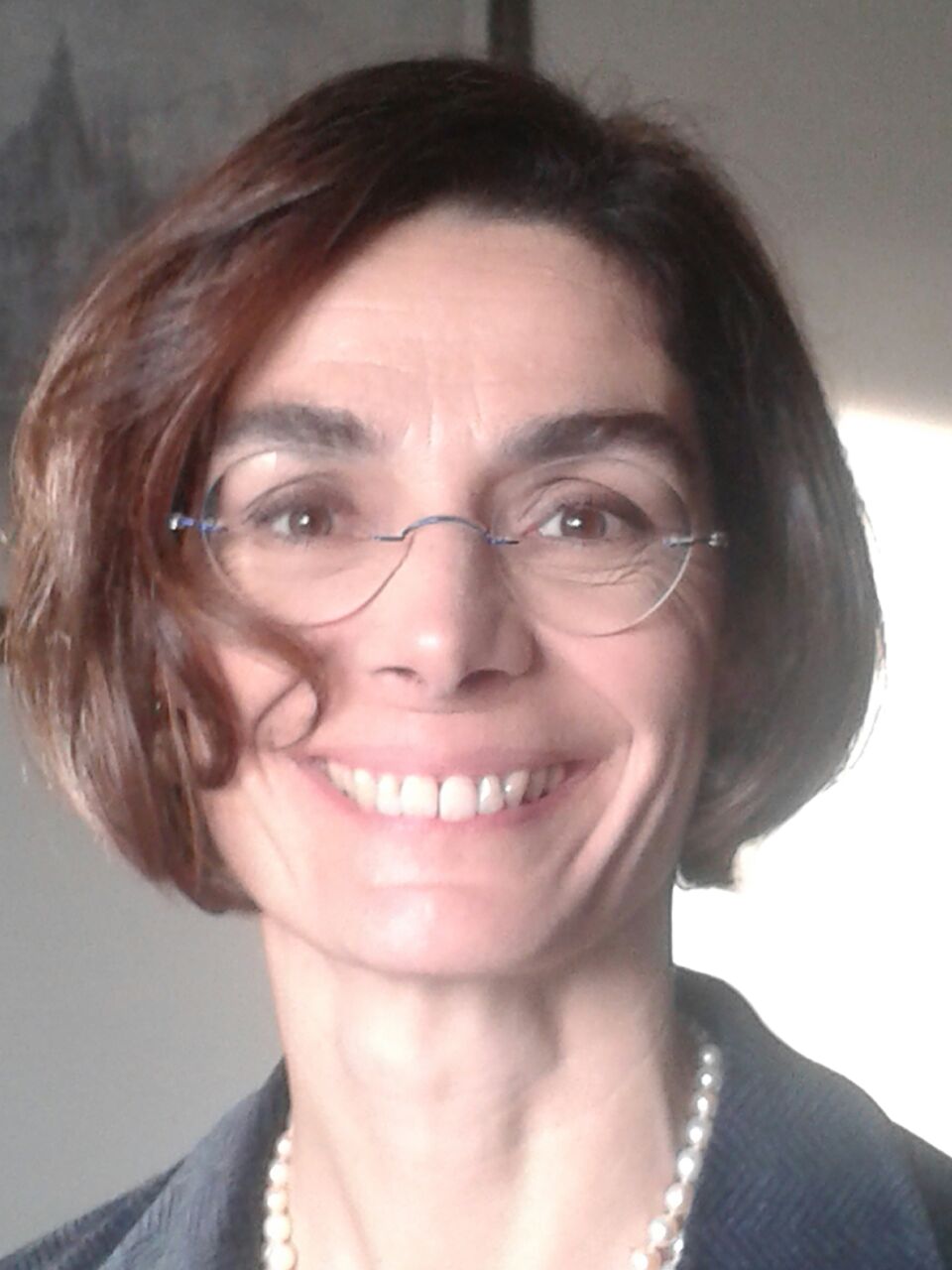 Simona Feci, Professor of Medieval and Modern Legal History at the Law Department, University of Palermo

Simona Feci (Roma, 1966) is Professor of Medieval and Modern Legal History at the Law Department in University of Palermo. She is a member of Società italiana delle storiche (Association of Italian Women Historians) and former president (2016-2020).

She studied History and graduated in Arts and Sciences at the University of Rome. Afterwards she got her PhD in ‘Family and Gender History’ at the University of Naples L’Orientale with a dissertation on women’s capability to act in Medieval and Early Modern Italy (published as Pesci fuor d’acqua. Donne a Roma in età moderna: diritti e patrimoni, Viella, Roma 2004). She has published mainly on the topics of Women Legal History in Early Modern Italy; History of Family; History of Justice and Judicial System and Social History (http://www.unipa.it/persone/docenti/f/simona.feci). Her current research projects focus on life, career and culture of criminal judges in Baroque Rome and Papal State, violence against women in history, women property rights in Italian past times, the tribunal of Roman Rota and the administration of justice in international contexts.

The Italian Society of Women Historians (www.societadellestoriche.it) was founded in 1989 and was born of the women’s movement. It’s stated aim is ‘to enhance women’s subjectivity and the women’s presence within history; to provide tools and new categories of interpretation, with particular reference to the gender perspective’; to ‘renew the area of research and of teaching and to promote the dissemination of the scientific and cultural heritage produced by women historians, in order to change the current and unilateral transmission of knowledge by contributing to the construction of a culture that intersects equality and difference’ (art. 2 of the Statute).

Based on our experience as women, historians, feminists and members of an association that over the years has allowed us to work and reflect together, we propose the following considerations.

Women’s and gender history (as well as the history of non-Western peoples) was born in the attempt to include the voices, the experiences and the subjectivities of those who have traditionally remained on the margins in the official historical narrative. This work makes it possible to re-define and imagine new categories and words that can give citizenship in history to their paths, and to deconstruct the universal subject (male, white, and Western), who had previously inhabited the official History. This implies a radical commitment, which is further renewed in an emergency context like the one we currently face, where new risks of exclusion, discrimination, and violence intersect and affect those subjects who were already marginalized in new ways.

‘Starting from oneself’ is one of the founding principles of the feminist approach. This does not depend on a form of narcissistic egocentricity, but is part of an intellectual honesty, it is a form of transparency about one’s motivations and of clarity about one’s positioning. The ability to be explicit with oneself and with others concerning one’s own point of view and motivations, permits the scholar to identify and practice an access to reality that is different from the pretension of absolute objectivity. At the same time, ‘starting from oneself’ allows one to avoid absolute relativism, the impossibility of any truth, and the evaporation of reality itself. ‘Starting from oneself’ makes it possible to reach a truth that is partial and situated, but still nevertheless true.

Situated but solid thought can therefore not only enhance subjectivity but can also lead to reflection on the notion and the experiences of ‘diversity’ in itself. In fact, Otherness/es are not hierarchized — as is shown by the necessity of identifying how marginalities are produced in different historical contexts and whom they affect, as well as what conditions derive from the relationships with power and interests, and the representations and prohibitions imposed by various dominant ideological positions.

History and the Humanities: Tools and Approaches to Read the Present and to Address the Knot between Power, Information and Narration

Women’s and gender history can contribute to a form of historiographical practice that seems to us more necessary today than ever:

Stimulating the possibility of reasoning in historical terms by connecting the past, the present and the future means to restore to politics the capacity to breathe, and to defuse the vicious cycle where time ends up flattening into a single short present, discouraging the large, medium- to long-term investment projects that are necessary if we want to save the planet and humanity.

Ultimately, the attention that should be paid to temporal and historical contexts, together with a gender perspective, makes history — as the discipline that we practice — a necessary knowledge that is key to understanding the current phenomena. It is also a key for the future for younger generations, to whom we want to deliver a more responsible, inclusive, and just present and future in line with European policy and alongside vital international institutions, starting with Agenda 2030.