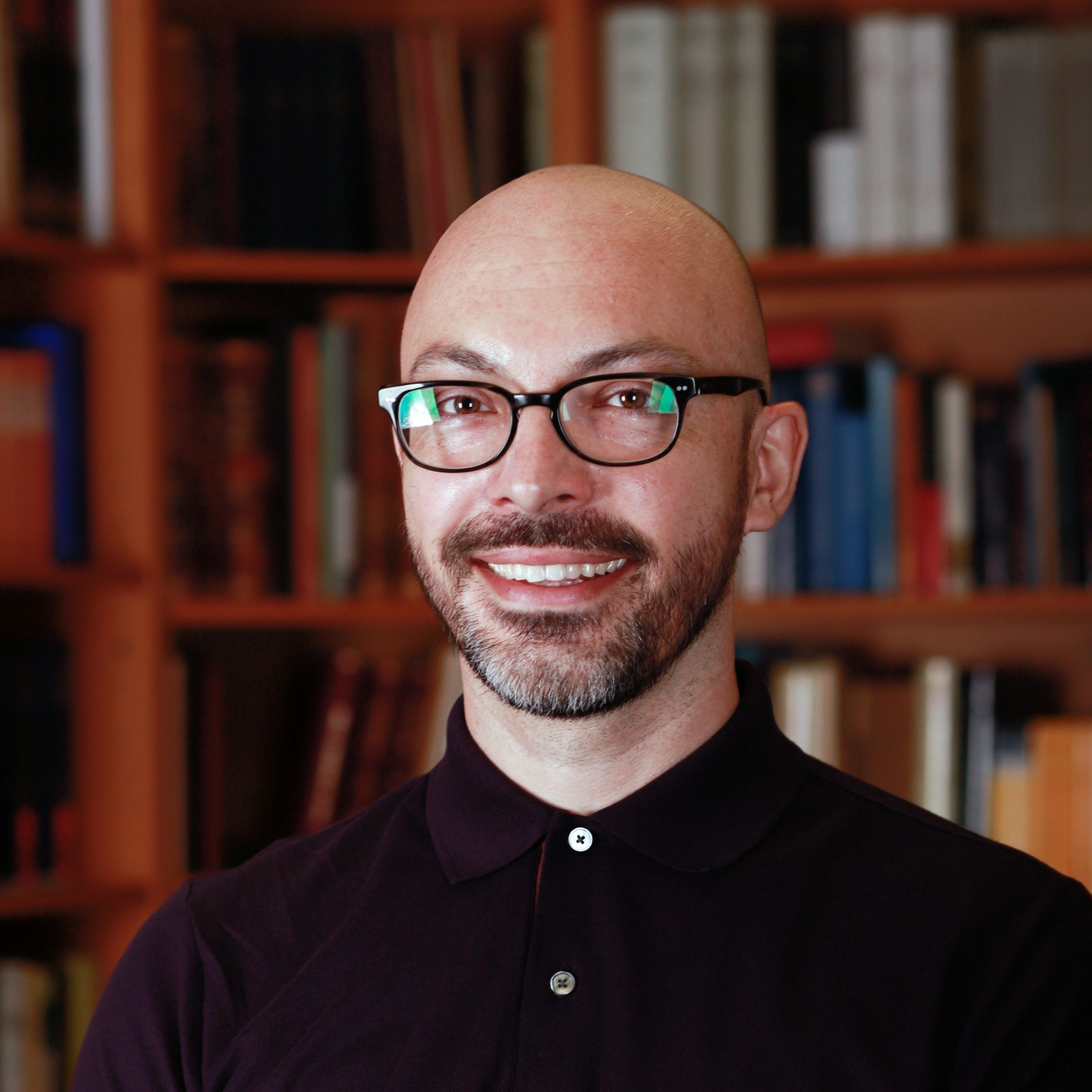 Radim Hladik, Researcher at the Institute of Philosophy, Czech Academy of Sciences in Prague

Radim Hladík is a researcher at the Institute of Philosophy of the Czech Academy of Sciences in Prague and the chair of the Czech Association for Digital Humanities. His research interests span the quantitative studies of science, text analytics, digital humanities, media studies, and scholarly communication. He received Ph.D. in Sociology from Charles University in Prague in 2011. He was a Fulbright visiting student researcher at Columbia University (New York, USA)  and a JSPS postdoctoral fellow at the National Institute of Informatics (Tokyo, Japan). Radim Hladík serves as an editor of the Theory of Science journal and is charged with promoting open science principles at this workplace.

The societal uncertainty about the value of the Humanities in the 21st century transpires in the criticism of their economic pay offs. Even in countries like the Czech Republic, where the Humanities have been systematically underfunded, they still attract large portion of students and account for a considerable share of university budgets. Some critics, however, question the viability of such state of affairs and point out the more tangible, frequent, and immediate benefits to economy and the quality of life that emerge from the STEM (Science, Technology, Engineering, and Medicine) academic fields.

With the ongoing globalization and arrival of the Fourth Industrial Revolution, or Industry 4.0, which boosts productivity in manufacturing and services by computational innovations, the pressure increases on the Humanities to yield their position to the requirements of a costly economic transformation. Such demands are reminiscent of the alleged technological solutions to the notorious tragedy of the commons. The calls, as marginal as they may currently be, to defund the Humanities, could gain traction easily in the face of grave global challenges, like pandemics or climate change, in tandem with the populist politics.

When it comes to debunking the short-sighted, instrumental and pecuniary notions of the future educational exigencies, the advocates for the Humanities often reiterate their intrinsic and traditional qualities. The Humanities cultivate critical thinking and democratic participation among the citizens. The graduates from the humanistic disciplines are trained in interpreting complex phenomena, flexible in switching contexts, and attuned to appreciating social as well as individualistic dimensions of problems. These traits keep the political systems of modern societies going and facilitate blending of tradition and adaptation to current trends.

Another line of advocacy centres around the Humanities as a spring of distinct economic value. Cultural industry, which originally emerged as a critical concept in the Humanities, has gained currency outside of academia as a catchall term for the ever-growing economic sector of services that produce and sell cultural commodities. Entertainment, film and television, marketing, or music attract and circulate striking amounts of money in advanced capitalist economies. More recently, in direct response to the Industry 4.0, the disciplines of Ethics and Law have been reinvented as applied sciences indispensable to implementation of Robotics and Artificial Intelligence in a wider spectrum of societal uses.

Whether the emphasis is on their irreplaceable outputs or on their own cultural economy, both arguments perceive the Humanities as an autonomous field. One that either provides a framework or supplies its own peculiar contribution to the economy. On these grounds alone, any intention to diminish the Humanities already seems to be a very misguided policy.

Yet the Humanities do not need to resort to proving their usefulness from the sidelines, as a conservative element in the midst of changes. The fact is that the Humanities also evolve towards their upgraded version, driven by the same digital turn which underpins the economic metamorphosis. In response to the criticisms of obsolescence and unprofitability of humanistic education, the role of the Digital Humanities, or Humanities 2.0, should be crucial.

Digital Humanities seize the advances in new technologies and in algorithmic processing of language, audio, and image data and repurpose them for humanistic inquiry. Novel possibilities to approach the study of human history and culture with computational and statistical tools lead to previously unthinkable research questions. By building new datasets from the objects of cultural provenience, scholars in the Humanities present new opportunities for mathematicians, computer and data scientists to elaborate methods for dealing with unstructured, heterogeneous, and semantically charged records. Strengthening of the reproducible character of research requires the Humanities to reconsider the range of their epistemic criteria, but seeks coexistence with their interpretative insights.

Regardless of their institutionalized forms, the Digital Humanities would be hard-pressed to function as a self-sustained discipline in the usual sense. Digital researchers in the Humanities intuitively reach out to each other, to domain experts with erudition in a given topic of interest, to colleagues with authority in technological issues and computer engineering solutions. This interdisciplinary instinct means that the Digital Humanities may never be a full-fledged alternative to long-established academic fields. Instead, the Humanities need to update themselves by absorbing digital components into their research portfolio and educational program.

Much better than their expiring version, the Humanities 2.0 can thrive in the globalized and computerized world. In addition to critically thinking citizenry, appreciation of cultural goods, and people-centred perspectives, they are capable to deliver to the labour market the exact skillset that technocrats envision for the digital and automated economy. Not every humanistic student needs to become a digital humanist, but all graduates should be exposed to the principles of inquiry that acquaint them with data science methods on a material proper to them. Since language abilities have been associated with better learning of programming skills than math proficiency, the Humanities 2.0 can turn out to be an unexpected source of digitally literate minds.

Accepting instrumental premises to justify the prominent position that the Humanities deserve in the digitized economy of the Industry 4.0 can be seen as a resignation on the essential critical mission of the humanistic scholarship. But societies have the right to expect accountability for the limited resources they spend on research and education. By admitting the terms of the debate, the Humanities 2.0 are simultaneously staking out territory for their continued critical presence in the 21st century. Unless some of the apocalyptical scenarios, which are now plentiful and sadly more realistic than ever before, truly unfolds, social media will persist in fragmenting public discourse through algorithmic decisions, medical doctors will consult machine learning outputs for diagnosing patients, self-driving vehicles will ride the streets. The way for the Humanities to preserve their emancipatory potential is not through a nostalgic attachment to the past, but through a digital self-upgrade and keeping up with the world which they unceasingly strive to understand.

Institute of Philosophy of the Czech Academy of Sciences