The Role and Relevance of the Humanities in the Contemporary World 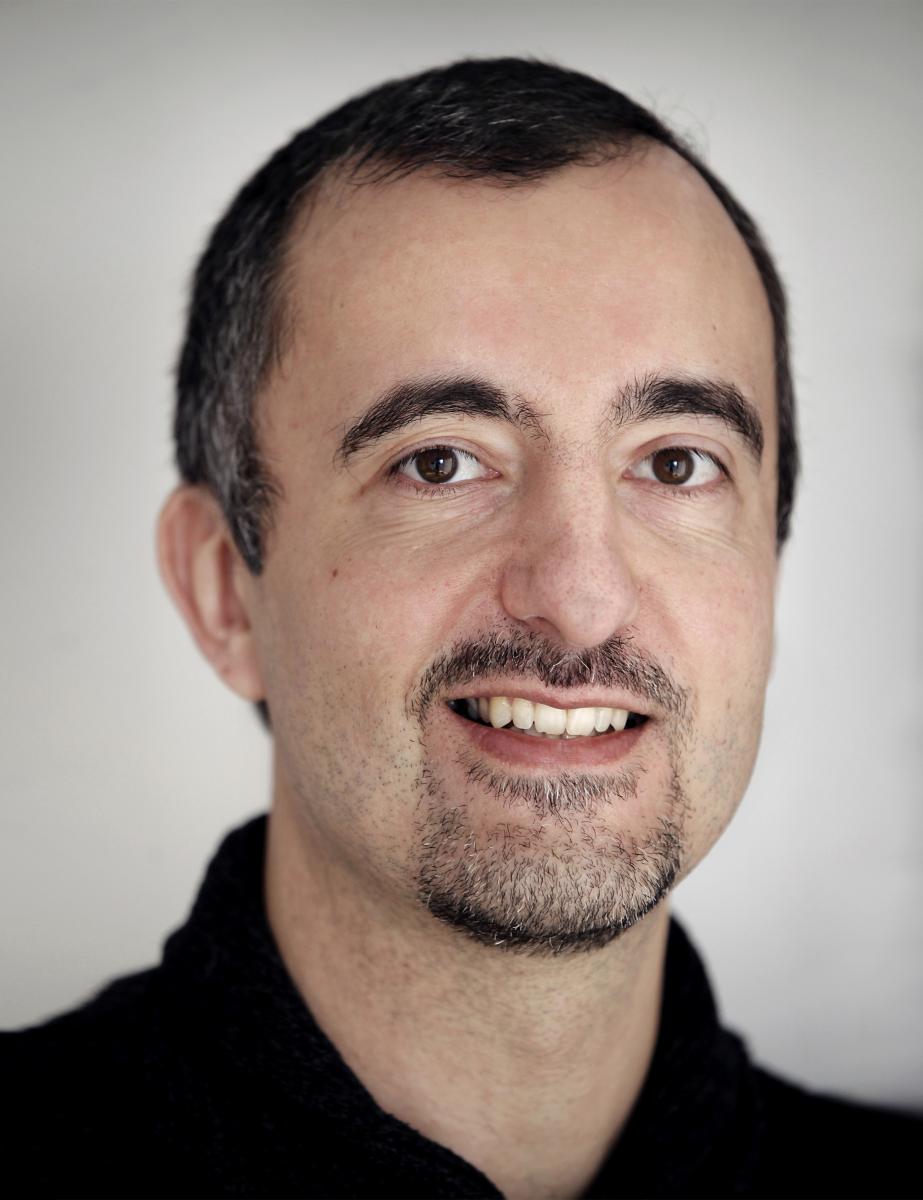 Noel B. Salazar is professor in social and cultural anthropology at KU Leuven, Belgium. He is editor of the Worlds in Motion (Berghahn) book series and author of Momentous Mobilities (2018), Envisioning Eden (2010) and numerous peer-reviewed articles and book chapters on human (im)mobility. Salazar is secretary-general of IUAES and past-president of EASA. In 2013, he was elected as member of the Young Academy of Belgium.

In contrast with the natural and medical sciences, which usually have much larger research projects and are thus more dependent on the priorities set by funding agencies, scholars in the Humanities tend to have more academic freedom when it comes to choosing what they find worthy of researching. While this may be nice for the researchers in question, it is a dangerous situation in times when academia is under societal scrutiny (for whatever reasons). For one, humanities scholars and their work, even if extremely relevant, are less well known by societal stakeholders (e.g. authorities, intergovernmental organizations, etc.). One way of counteracting this issue is by significantly increasing engagement with the larger research agendas set by entities such as the European Union or the United Nations. Why do so few humanities scholars link their research with Agenda 2030 and the U.N. Sustainable Development Goals? A common critique is that these topics are insufficiently geared towards the Humanities. That may be true, but one must earn one’s place at the table. Once at the table, things become more interesting because one then also has a say in the setting of future research priorities and agendas.

Alongside teaching, method is one of the strongest foundations of the Humanities (although not always recognized as such). The Humanities are characterized by a plethora of methods and methodologies. This is a richness that should certainly be retained. One of the qualities that is most under threat in this era of super-efficiency and quick results is that of ‘slow science’. A discipline such as anthropology, where ethnographic research requires both careful preparatory work (including learning a local language) and months of dedicated fieldwork, is already feeling the negative effects of this pressure. As the historic record shows, good science needs time, lots of time. This includes room for experimentation and, thus, serendipity as well as failure. How can we as humanities scholars convince non-academics of this sacrosanct principle? Another advantage of the Humanities, in terms of methodology, is the close connection with the Arts. Arts are an alternative way of ‘researching’ and commenting upon the world’s challenges. Collaborations between artists (of all kinds) and scholars are usually eye-opening and can truly help scientific advancement. We should encourage and facilitate this type of ‘interdisciplinary’ work (alongside more traditional academic interdisciplinarity). Moreover, we could learn more from artists in terms of communicating and reaching various audiences.

Because the world in which we live is becoming increasingly complex, and thus also fragmented, collaboration and the pooling of resources are of the utmost importance. The International Union of Anthropological and Ethnological Sciences (IUAES) has understood this very well. Since 2018, IUAES has joined forces with the World Council of Anthropological Associations (WCAA) to form the World Anthropological Union (WAU). IUAES is a long-term member of both CIPSH and the International Social Science Council (which merged in 2018 with the International Council for Science (ICSU) to become the International Science Council). It is high time that the Humanities seriously reflect on how they want to position themselves globally now that the social sciences are an integral part of the ISC and CIPSH is somewhat side-lined. The success story of the European Alliance for Social Sciences and the Humanities (EASSH), formed in 2015, shows that by working together (also with stakeholders who may at first be perceived as competitors) one can achieve so much more than by trying to do things all alone.