How Do We See the Role and Relevance of the Humanities in the Contemporary World? 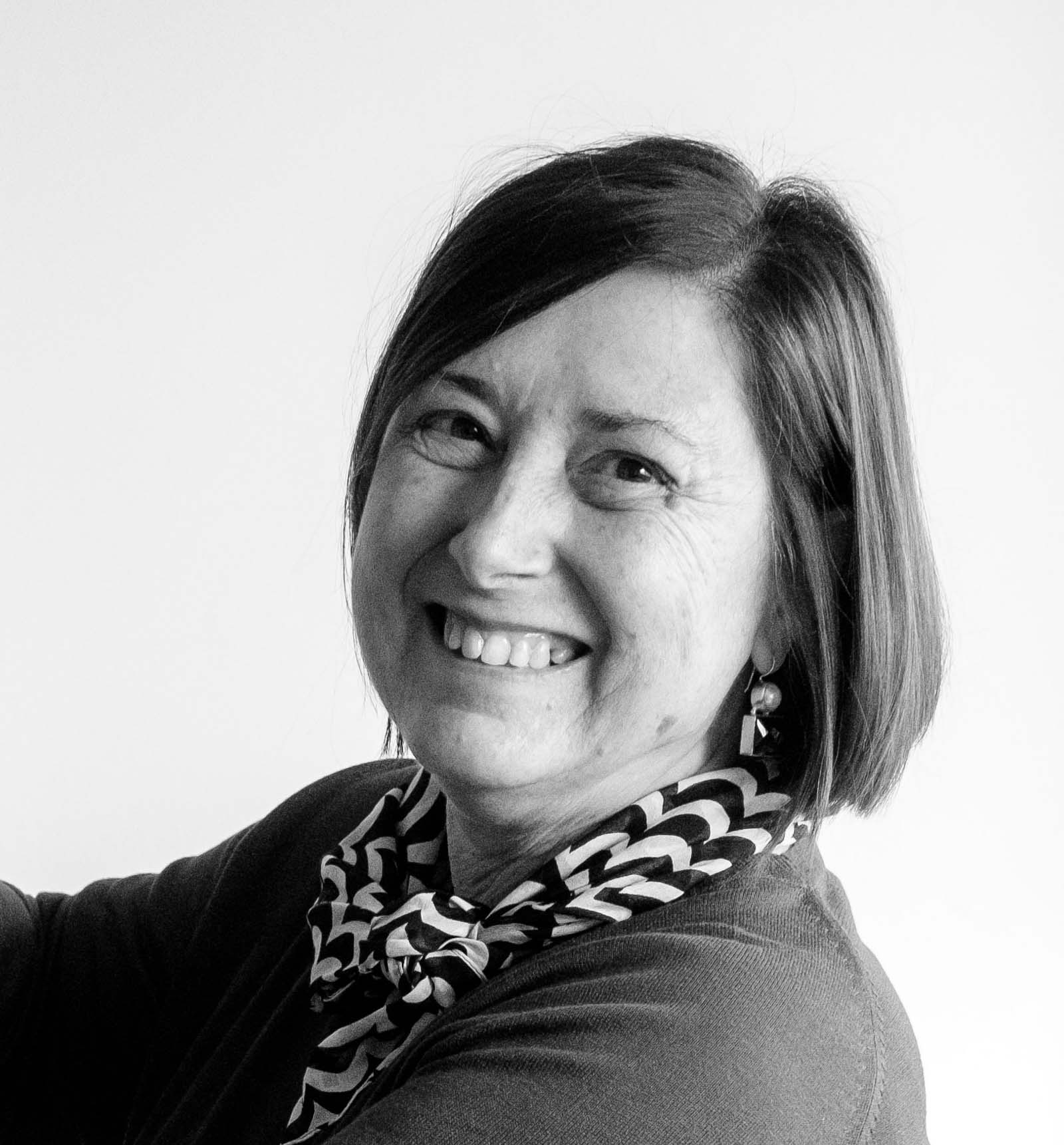 Maria Paula Diogo, Professor of History of Technology and Engineering, NOVA School of Science and Technology

She publishes regularly in reputed international journals and publishers. She is a founding member of international research networks /STEP, ToE), organized numerous national and international conferences and workshops and participates in international H2020 projects. Her most recent co-authored books are Europeans Globalizing: Mapping, Exploiting, Exchanging (Palgrave Macmillan, 2016), with Dirk van Laak (part of the Making Europe: Technology and Transformations book series, which was awarded the Freeman Prize by the EASST) and Inventing a European Nation. Engineers for Portugal from the Baroque to Fascism (Morgan&Claypool 2021), with Tiago Saraiva. She recently co-edited the volume Gardens and Human Agency in the Anthropocene (Routledge, 2019) and she is, together with Ana Simões, general editor of 4 volumes on Science, Technology and Medicine in Portugal. Her research in history of science and technology brings together topics such as globalization, circulation and appropriation of expertise, networks, centers and peripheries and more recently the concept of Anthropocene.

In 2020 she was awarded the Leonardo da Vinci Medal, the highest recognition from the Society for the History of Technology.

Ana Simoes, Professor of History of Science, University of Lisbon

As historians of science and technology we believe that understanding and reflecting in the longue durée perspective on the role of science and technology as part of society and culture, and as the result of human agency, is critical in order to shed light on both problems and their solutions over history, and to recast contemporary challenges.[1]

In this contribution, we selected two topics that have been part of our research for quite a long time now — within the STEP and ToE research networks and the HKW’s Anthropocene Curriculum project[2] — and that we deem are critical to better understanding today’s society and proposing active agendas that may influence public opinion and policy makers: crises and Anthropocene. We consider these two interrelated topics particularly relevant for scholars in the field to keep a close eye on.

STEP challenges the traditional narratives on science and technology by historicizing the notion of ‘European Periphery’, reinforcing the concept of co-construction of moving (in time and space) centers and peripheries, and bringing to the forefront the perspective of active receivers often dismissed from global accounts based on a simplistic and static divide between the active Global North and the passive Global South. By putting forward a conceptual and methodological alternative based on the trilogy appropriation, circulation, and innovation, local idiosyncrasies are analyzed in their natural ecology and not in terms of net efficiency, thus looking at actors and institutions’ strategies as choices and not as unavoidable decisions.

ToE discusses the role of technology as part of the building of European identity(ies) by  approaching the concept of Europe under two main conceptual tools: the role of science and technology as integrative (albeit often hidden) actors in the building of Europe, and the notions of linking and delinking to explore the ever-changing asymmetries within Europe and between Europe and the global world.[3] The focus on the global acts as the counterweight for the more traditional unit of analysis, the nation state, confronting political borders and transnational infrastructures, and discussing integration and fragmentation as two faces of the same ongoing process.

It is at the crossroad of STEP’s and ToE’s agendas and framed by their conceptual frameworks that the two topics we selected as privileged future research areas — crises and Anthropocene — find their place as topics for historians of science technology. We believe that both conceptual debate and archival research promise challenging results and show how the humanities (in this case the History of Science and Technology) may be relevant assets in the discussion of topics — such as resources, migrations, security, urban challenges, mobility, and environment — usually labeled as political or economic, and in proposing solutions to citizens and policy makers.[4]

The rhetoric of and discourses on crises are rooted in a wider sense of loss and frustration very much based on the perception that human ability to command nature does not lead necessarily to increasing well-being, and that resources are indeed finite. Of course, this is not new where academic discussions among historians, philosophers and sociologists of science and technology are concerned — balancing between technophilia and technophobia and the practical experience that trade-offs have always been part of the relationship between humans, nature and technology. However, the idea of linear, continuous, and ‘good’ growth and progress, which is at the heart of industrial capitalism is still a doxa, in the sense that for most people this constructed vision appears to be the only possible vision of reality. The growing evidence that this narrative does not match reality creates a civilizational instability that finds its natural habitat in a series of never-ending, slow-moving crises, in a ‘rolling apocalypse.’[5]

The second topic — how to address the Anthropocene predicament and its relevance as a historical category — is closely related to the concept of crisis. Again, as historians, philosophers and sociologists of science and technology, it is our responsibility to encourage an historicized account of the Anthropocene by following the changes in natural and human landscapes through the use of science and technology as a dispositif, i.e. a heterogeneous ensemble of mechanisms that enforce and reinforce power over nature (creating a lumpennature[6]), framed by economic and political objectives.

By crossing concepts such as crisis and Anthropocene with the theoretical frameworks of both STEP and ToE, historians of science and technology are able to historicize and endow them with new (or at least until now obscured) dimensions. The relevance of local contexts, transnational expertise and objects, colonialism, and imperialism are just a few examples of topics to be reappraised.[7] Addressed from a new perspective centred on Europe, but deeply critical of Eurocentrism, the consideration of the dynamic evolution of extended global networks enables us to relocate on new grounds the building of local asymmetries and their impact on present problems, in order to stress the urgent need for solutions calling for an ample participation of various constituencies.

[1] This topic was developed by the authors in Maria Paula Diogo, Ana Simões, “All history is relevant, but the history of technology is the most relevant.” An informal tribute to Kranzberg’s Laws,” ICON 22 (2016):1-7.

[2] STEP stands for Science and Technology in the European Periphery, a network interested in discussing the concepts of center(s) and periphery(ies); ToE stands for Tensions of Europe, a network that approaches the meaning(s) of the concept of Europe. See K. Gavroglu, M. Patiniotis, F. Papanelopoulou, F., A. Simões, A. Carneiro, M. P. Diogo, J. Ramon Bertomeu-Sánchez, A. Garcia Belmar, A. Nieto-Galan, “Science and technology in the European periphery. Some historiographical reflections,” History of Science, 46, 152 (2008), 153-175, STEP FORUM and https://www.tensionsofeurope.eu. For the Haus der Kulturen der Welt agenda on the Anthropocene see https://archive.anthropocene-curriculum.org.