History and its Humanities 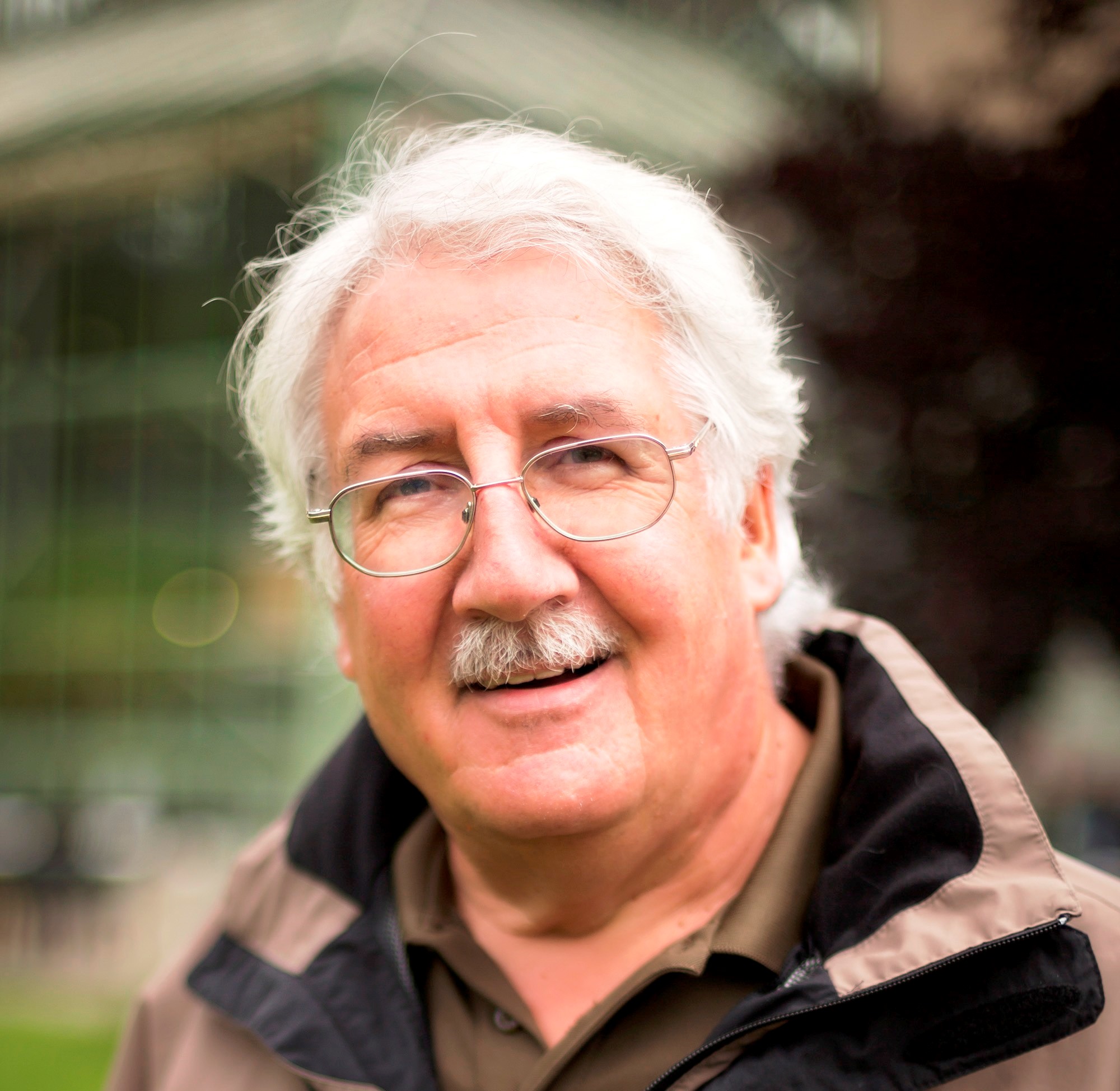 His main themes of research are: history of transport and tourism, and history of industrialization (business history, regional history). Last publications :

‘Nothing human is alien to me.’ Many historians hold to these lines from the Latin poet Terence. To confine history to a hermetic universe, far from passions, emotions, ambitions, disillusions,

successes, failures, in short from everything that ‘makes’ a life, cannot legitimately be defended.

was limited to the lives of great men (emperors, monarchs, dictators, politicians) and to events that
often materialized in the wars in which they were more or less directly involved — History, with a capital ‘H’, had few more ‘human’ concerns. What is worse, alone in its corner, it claimed to be the ‘queen’ of sciences.

Making history today, in the scientific sense of the term, means approaching the humanities in one
way or another. With the support of the other human and social sciences, it means looking for what has mutated and conditioned human beings in their actions (individual and collective) since their
appearance on this earth and wherever they are. It means showing very openly what meaning should be given to the actions humans have undertaken, be it discrimination against women,
BIPOC, the disabled, the poor; rejection of others; exploitation of populations; extermination in the
name of race, religion, origin, etc. It also means highlighting the nobler achievements to which human endeavor has led — technical, economic, social, ideological, cultural, medical, educational, artistic, linguistic and physical — strides that have made it possible to begin the fight against poverty, ignorance, inequality, exclusion and incomprehension.

For the human showcase is not only filled with misfortunes and horrors. Happiness, laughter,
humour, joy and relaxation are also on display here because they are part of the history of humanity and the humanities. Making history today involves adopting a clear and reasonable approach that mobilizes all the methodological tools — quantitative and qualitative — and supports available (material, visual, radio, film, digital), as well as considering the temporal dimension, both synchronic and diachronic, in all its depth. For this exercise only makes sense if one exploits all the traces, material
and immaterial, which remain of the past. This is what the French historian Marc Bloch wrote as early as 1941: ‘Whether we are talking about the bones walled up in the ramparts of Syria, a word whose form or use reveals a custom, the account written by the witness of an ancient or recent scene, what do we mean by documenta if not a “trace”, that is to say the mark, perceptible to the senses, left by a phenomenon that is in itself impossible to grasp? It does not matter whether the original object is by nature inaccessible to sensation, like the atom whose trajectory is made visible in Crookes’ tube – or whether it has only become such today through the effect of time, like the fern, rotten for millennia, whose imprint remains on the coal block, or like the solemnities that have fallen into a long obsolescence and are now painted and commented on the walls of Egyptian temples.’1

But these traces are also those of human beings who assimilate the past, individually or collectively, according to what they think they know or think they remember. In this respect, memory is a trace
like any other, which must also be inventoried and dissected. It is not history, but it is one of its ferments, perhaps one which is more difficult to grasp because it is a source of confusion with what it believes to be history.2

This multi-dimensional approach has opened up another dimension of the humanities, already implicit in Bloch’s remarks, namely the interactions of humans with their environment in the broadest sense of the term. The concept of the Anthropocene, which is so present today in the preoccupations of

scientists, delimits a very broad historical spectrum. It necessitates looking beyond the question of seeing human actions in their reciprocal development — the human being in interaction with other human beings — to assessing and measuring human action on their own environment and that of all living beings, the biosphere. It also means measuring the action of this same biosphere on human
decisions. Ultimately, it involves understanding the reasons that many scientists have declared a ‘climate emergency’, and how that should be positioned in its long evolutionary context.

Environmental history has, for several years now, demonstrated the extent of the environmental damage that human actions have produced over the centuries. The search for the underlying causes of this damage has also been the subject of several research projects (Lynn Townsend White comes to mind.) In the eyes of this historian, there was little doubt that, contrary to accepted positions, Judeo-Christian dogma was driven by the conviction that the exploitation of nature was the leaven of our relationship with it, with consequences we now know too well.3 Rather than fundamentally opposing it, the scientific spirit that was to develop from the 17th century onwards further reinforced this pressure on nature. With the Industrial Revolution, a new chapter began, a new era placed under the reign of the undivided domination of being over nature.

In any case, history has a vital role to play in the reconceptualization of these relationships over time. In order to undertake this, it is confronted (like other human and social sciences) with a dialogue of equals with the so-called hard sciences: biology, medicine, astronomy, chemistry, physics, etc. These disciplines have ignored each other for too long — too soft for some, too positivist for others — to produce unimpeachable results the search for ‘truth’ has taken divergent paths. The need to build bridges and, more concretely, to work together is now imperative in academic and scientific circles. If the Covid-19 crisis adds yet another stone — one which we could have done without — to this new edifice, the question is no longer why, but how? In this respect, the emergence of the medical humanities, to take just one example, points the way forward.

History is the science of the past, but it is a living science because it is built in the present
moment. In the words of Marc Bloch, ‘The past is, by definition, a given that nothing will ever change again. But knowledge of the past is a thing in progress, which is constantly being transformed and
perfected.’4 It is in this spirit that history is keen to shed light on the present with others — be they hard or soft sciences — without pretension but without concession.