Intercultural Theology and the Religion-Politics Conundrum 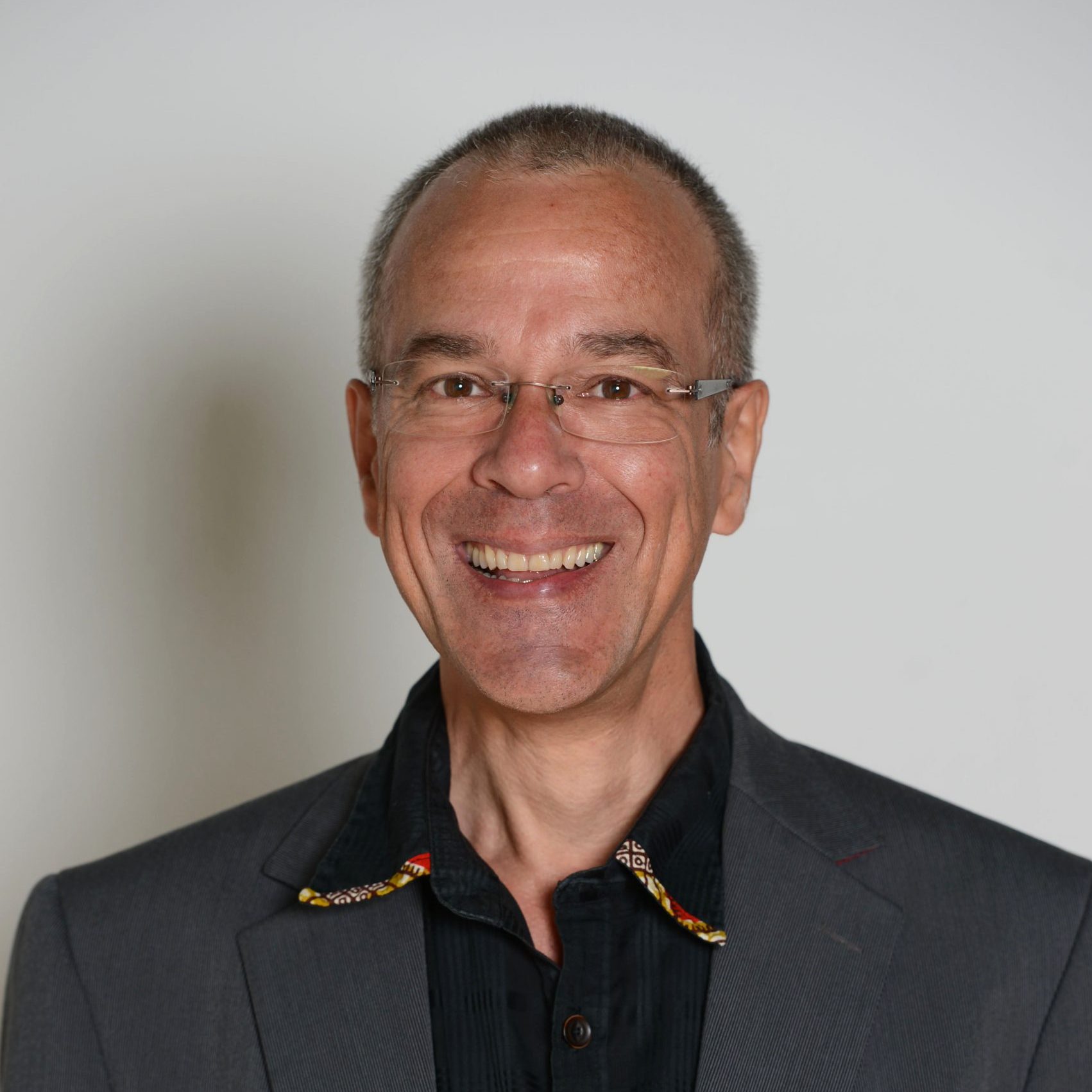 since 2019: President of the German Association of Mission Studies (DGMW).

Member in several steering committees, such as the European Research Network on Global Pentecostalism (GloPent), the Centre of Religion, Economics and Politics (ZRWP), which is run by several Swiss universities; the University of Basel Centre for African Studies Basel (ZASB).